Folks, you have no idea how often stuff like this happens. From Facebook, MySpace, bulletin boards, blogs, etc. – employers ARE watching. It’s even worse when you’re applying for jobs. So EVERYONE, please watch what you post online. The anonymity of the Internet is a fallacy. You will get found out!

“A Facebook post criticizing his employer, the Philadelphia Eagles, cost a stadium operations worker his job, according to a story in Monday’s Philadelphia Inquirer.

Dan Leone, who the Inquirer said worked as a west gate chief, was unhappy the team let Brian Dawkins sign with the Denver Broncos in free agency. According to the newspaper, Leone posted the following on his Facebook page: “Dan is [expletive] devastated about Dawkins signing with Denver … Dam Eagles R R******d!!”

Despite deleting the comment, Leone told the Inquirer the Eagles fired him by phone days later.

“I shouldn’t have put it up there,” Leone said, according to the Inquirer. “I was ticked off, and I let my emotions go, but I didn’t offend anyone person or target a specific individual. I was just upset that we lost such a great guy. Dawkins was one of my favorite players. I made a mistake.”
Leone said he was shocked to lose his job of six years.

“I apologized for it,” Leone said, according to the paper. “I apologized 20 million times. I never bad-mouthed the organization before. I made one mistake and they terminate me? And they couldn’t even bring me into the office to talk to me? They had to do it over the phone? At least look me in the eye. To get done dirty like this, I can’t believe it. I’m devastated.”

The Eagles confirmed that Leone was a part-time staff member, but didn’t comment further.” 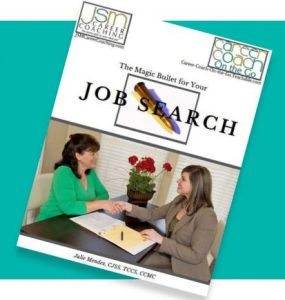 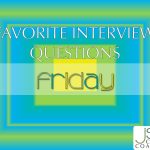 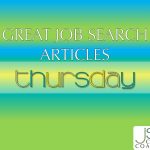 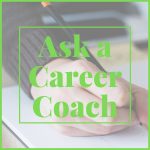 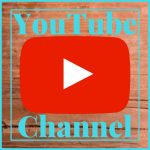